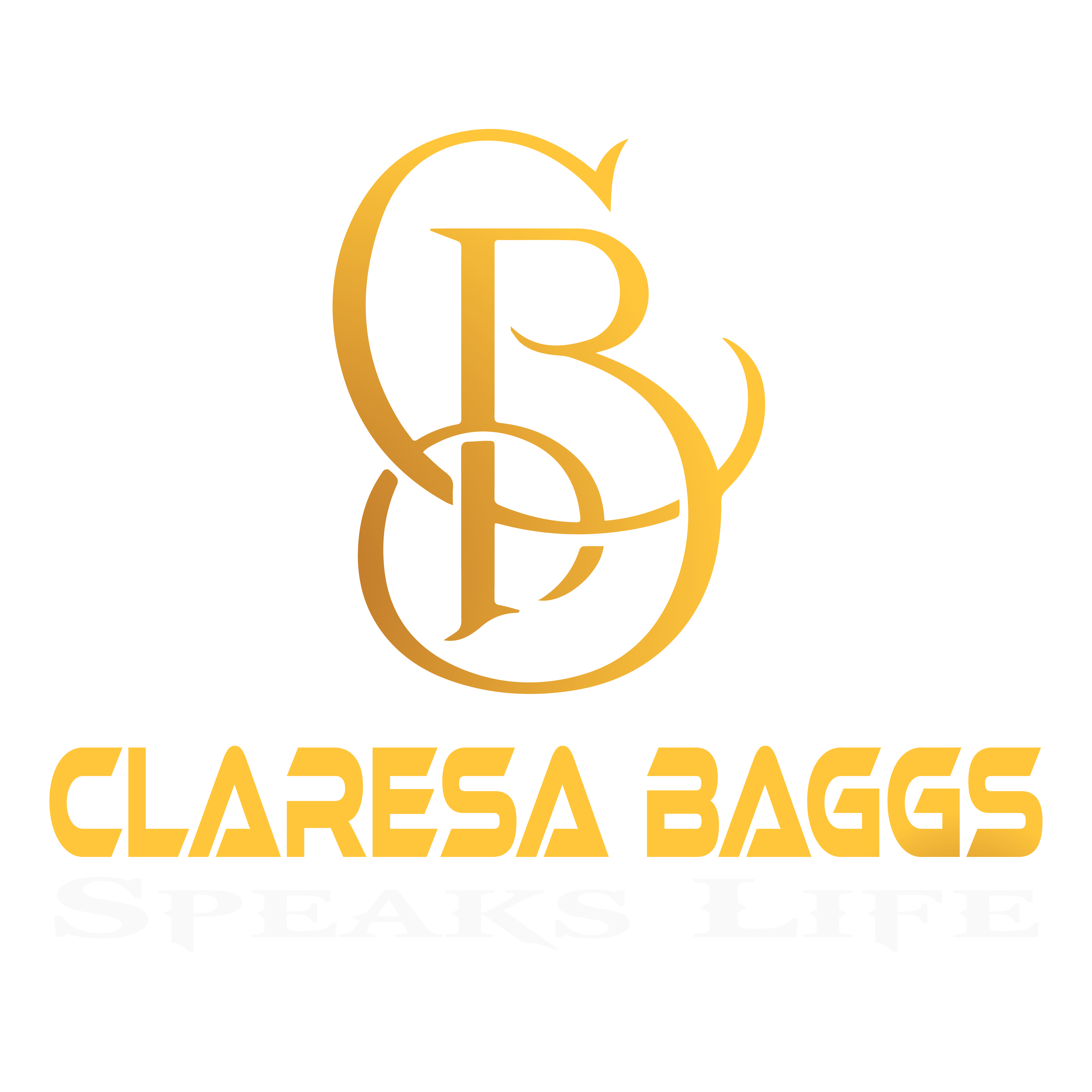 Step into the New! 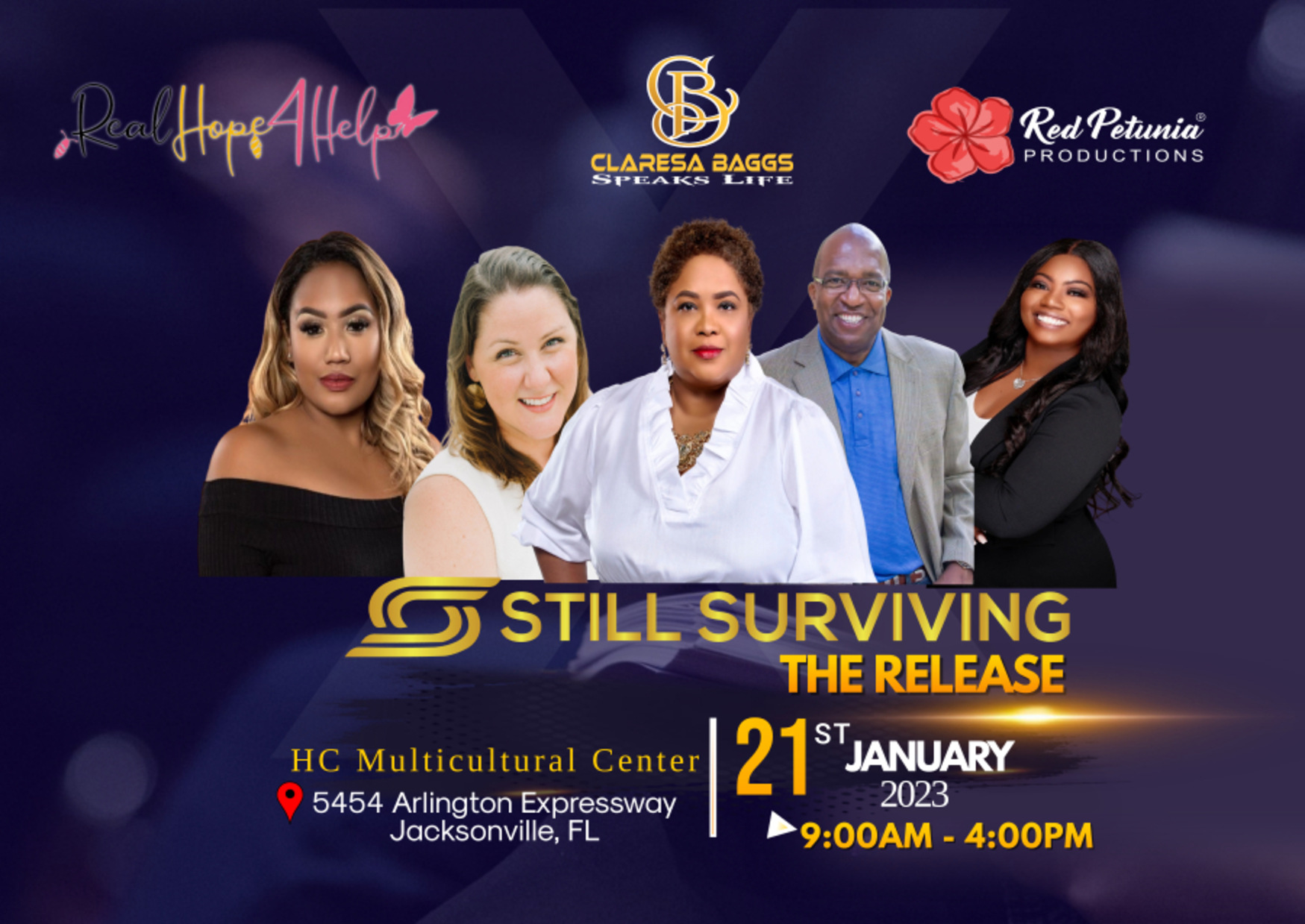 January is historically the time of year we plan significant life changes.

All of these exercises are great-but without

it can all be for naught! Learn how to RELEASE! 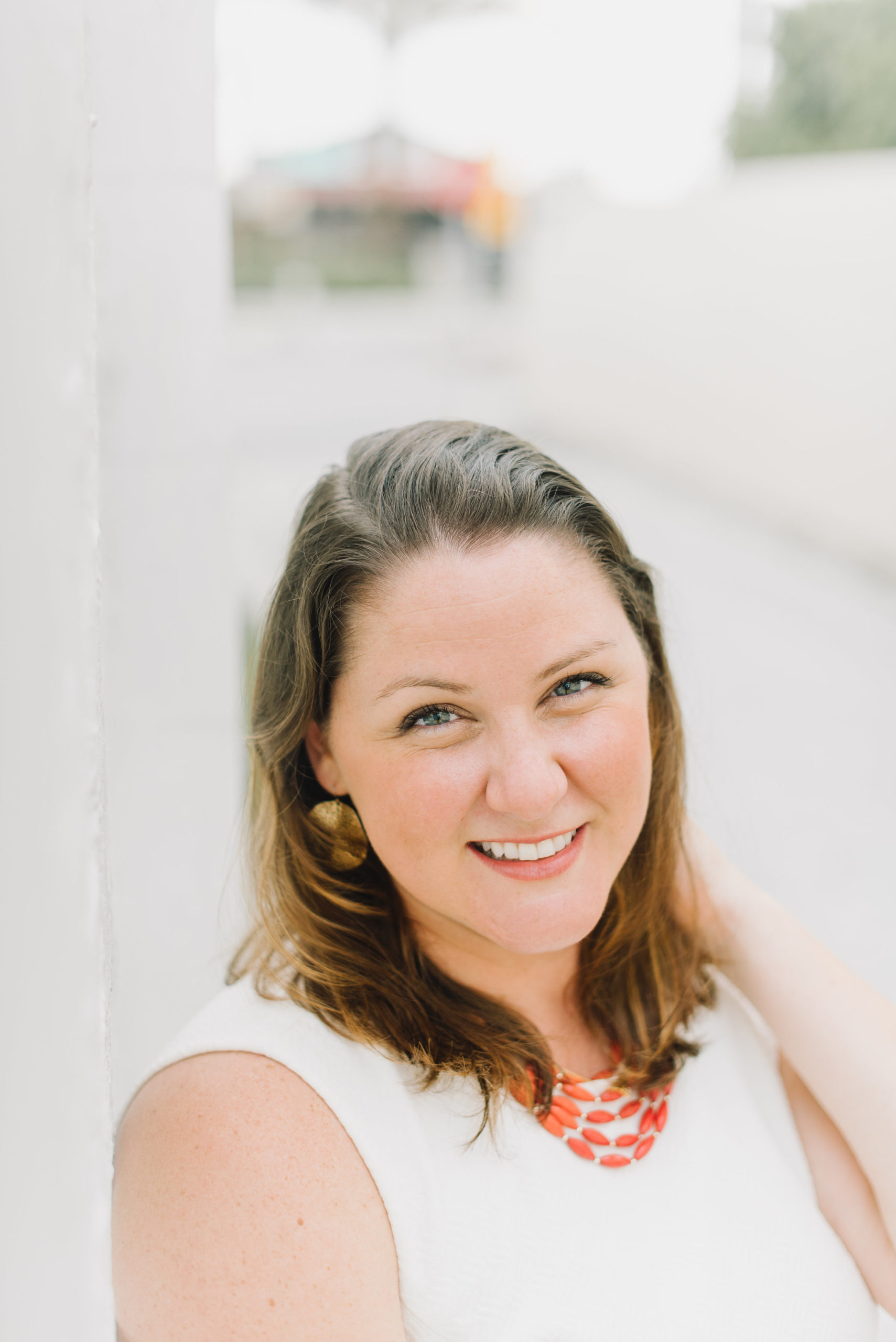 This dynamic powerhouse is absolutely worth every moment in her presence. As an advocate for the promotion and uplifting women in personal and professional arenas, Kelly is always at the forefront.
Kelly Youngs is the founder of global women’s network She Is Fierce!, an Emmy-nominated Executive Producer, and a Brand Development Consultant.
She has been the creative and strategic lead on many award-winning TV, digital and press projects.
Before founding She Is Fierce!, Kelly was the VP of Legacy Events & Entertainment, where she helped develop and bring to life Glory Days, an Emmy-nominated TV program featuring legendary professional athletes from the Dallas Cowboys and Chicago Bears teams.
She has also been a Senior Producer at CNN International’s London Bureau where she oversaw digital engagement pursuits; innovation with new technologies and social media on TV and online, development and editorial management of the CNN Mobile site, management of CNN’s video syndication in Europe, the Middle East and Africa, and built yearly strategies and roadmaps for new media development.
Prior to those roles, she held a number of media positions on three continents, including Product Development Manager at Sky Broadcasting UK, Online Manager for the bestselling BBC documentary series Long Way Down, starring Ewan MacGregor, and TV & digital producer in the US, Australia and the UK.
She has a Master’s Degree in Media Practice from Sydney University and a Bachelor’s Degree from Stetson University. In academia, she taught Communications at Flagler College for five years.
Column 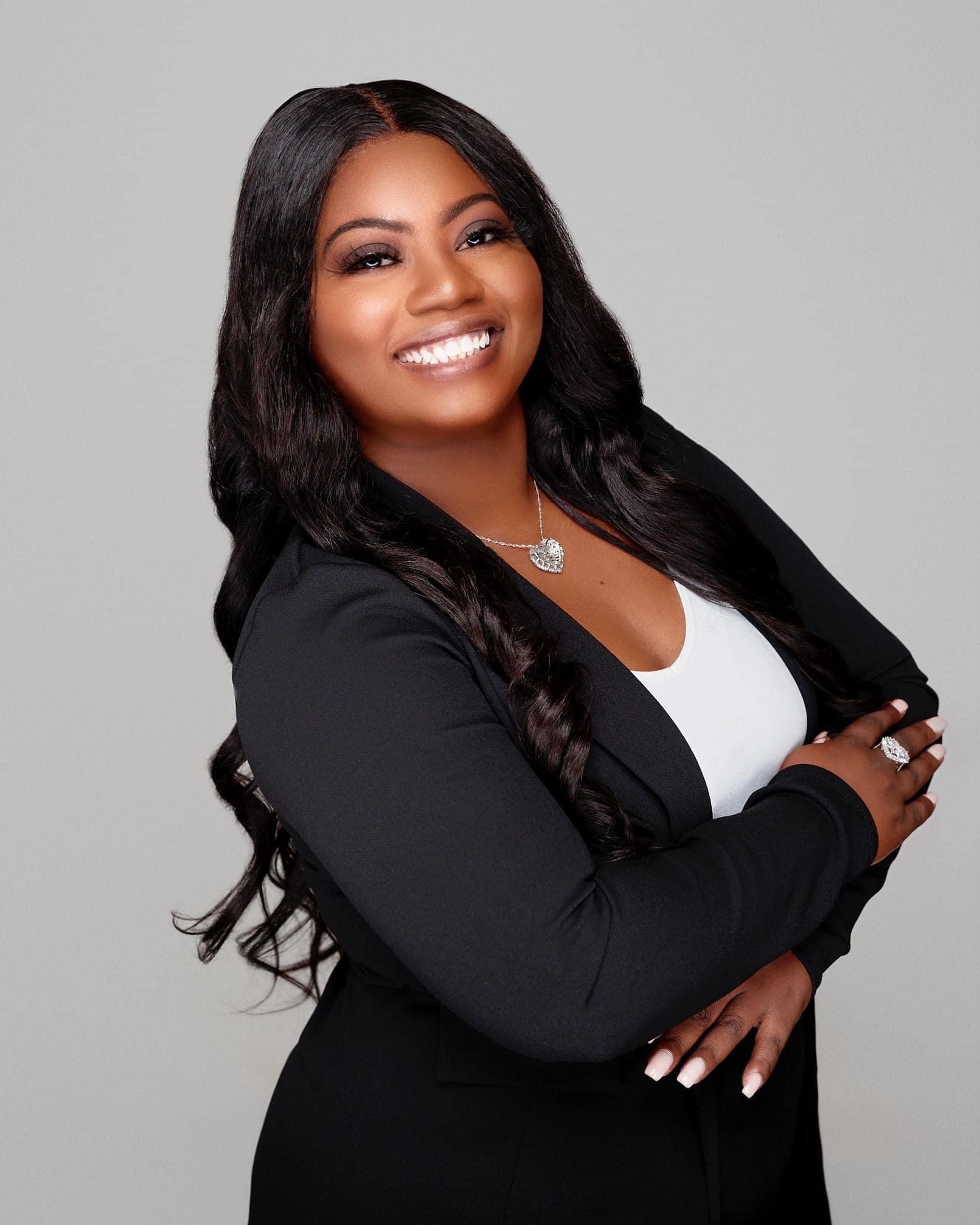 Hi, my name is Natasha Brooks and I’m a Serial Entrepreneur! I know that’s the “new norm”, term; but I fought hard to be able to use those words.

From at a young age of being molested, living in foster care, becoming a teen mother- to years in an abusive marriage, being homeless, and more; it seemed as if my life was written for me to be another statistic!

I now own multiple businesses from my first company Family First Cleaning Services, LLC to what most are familiar with Wealth Watchers Credit Solutions!

I am a Licensed Realtor here in the state of FL. I’ve been licensed for almost 7 years! I was previously licensed in South Carolina for 5 years, giving me a total of 12 years in Real Estate Sales! I currently sell Real Estate in FL and I just passed my Pre-Brokers Class Exam! I’ll be sitting for the state exam soon!

I’m the CEO of Wealth Watchers Credit Solutions! Under this company I’m a Credit Guru on Business and Personal Credit! I offer Business Coaching & Business Mentoring Services. I am a Certified Life Coach.

I now own multiple businesses from my first company Family First Cleaning Services, LLC to what most are familiar with Wealth Watchers Credit Solutions!

I am a Licensed Realtor here in the state of FL. I’ve been licensed for almost 7 years! I was previously licensed in South Carolina for 5 years, giving me a total of 12 years in Real Estate Sales!

I am living proof that you can become whatever you set your mind on becoming. From being a teen mother to overcoming poverty, I knew success was in my DNA!

My desire is not to only build generational wealth, but show and teach others how it can be done! 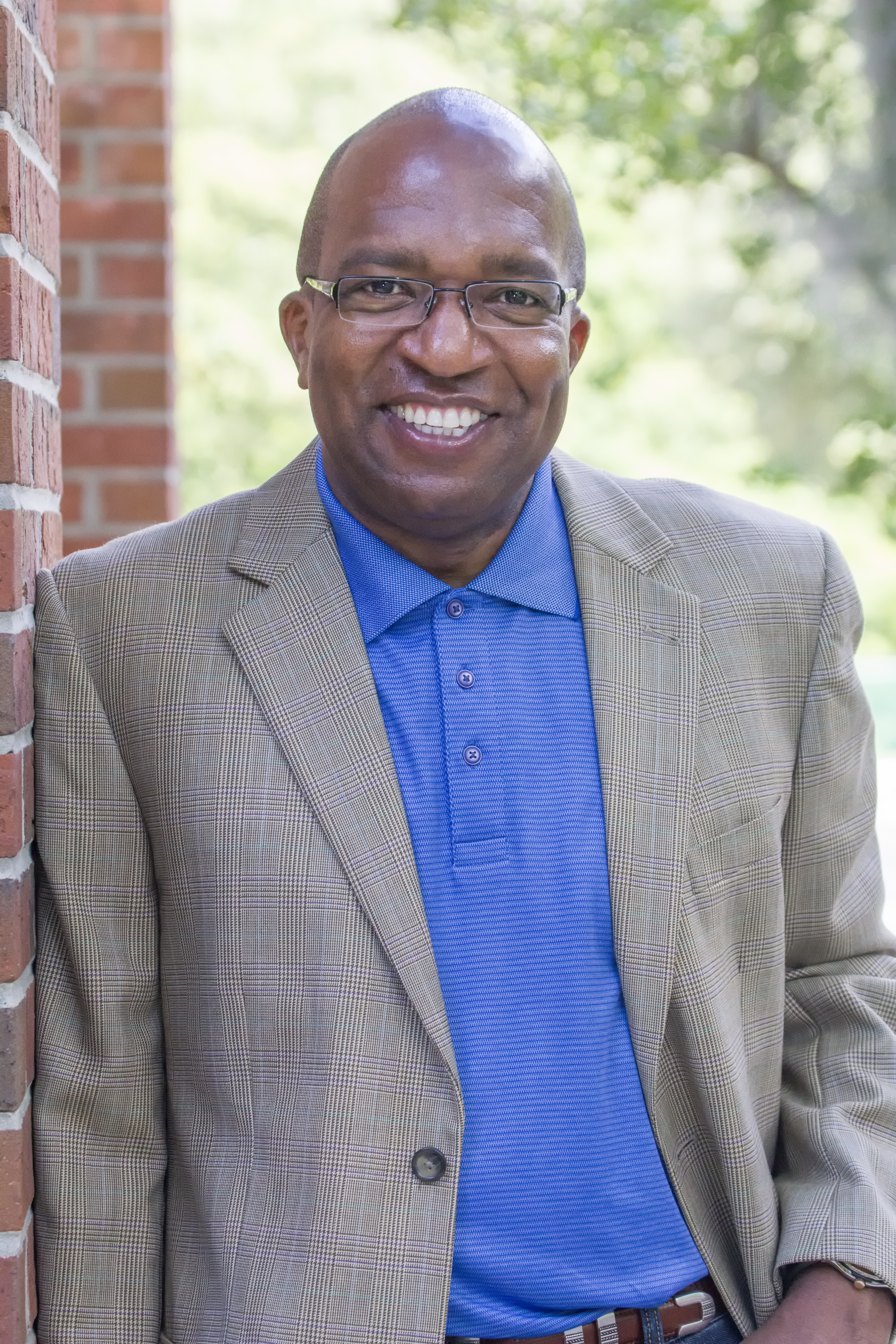 A devoted husband and father, Richard has been in long-term recovery for over 14 years and is an advocate for people suffering from substance use disorders.

For the past two years he has served diligently on the Board of Directors for River Region Human Services, a treatment facility that rebuilds families and restores communities. He is a member of North Florida Ministry Partners and is the Outreach Coordinator for his family’s church, Hopewell.

As a member of the NE Florida Sober Living Alliance he helps ensure that sober living residences are safe, secure, and significant. 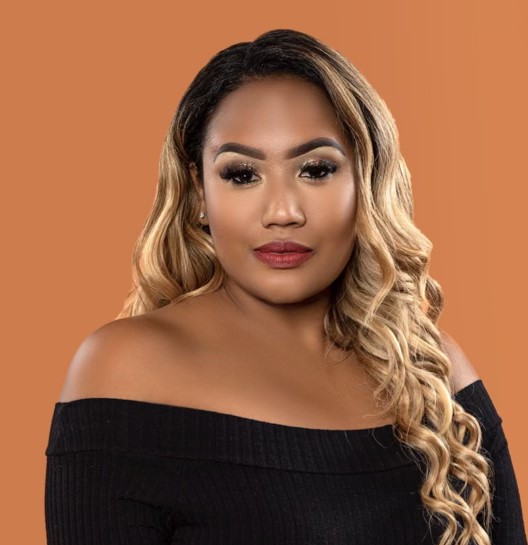 Kidnapping and sold into sex trafficking at the young age of 13, Nicole is a proud mother of 3, nationally known survivor with her powerful presence that will captivate her audience with her testimony of turning her pain into strength and purpose.

Nicole was born in Oakland, California and was raised in both California and Florida. Now working as a victim advocate, expert consultant in abuse prevention and victims’ services, specializing in Law enforcement training on Human trafficking prevention and an accomplished public speaker on various topics such as domestic violence and Human Trafficking.

Providing mentorship to sexually exploited and at-risk youth, Nicole has overcome trauma and has transformed from victim to survivor now sharing her story to educate and empower.

Her first book, “Life Outside the Game” A Sex Trafficking Testimony, is now use by organizations across the country as a tool to educate and shed light on this very real issue of trafficking within the United States. fun fact from them. 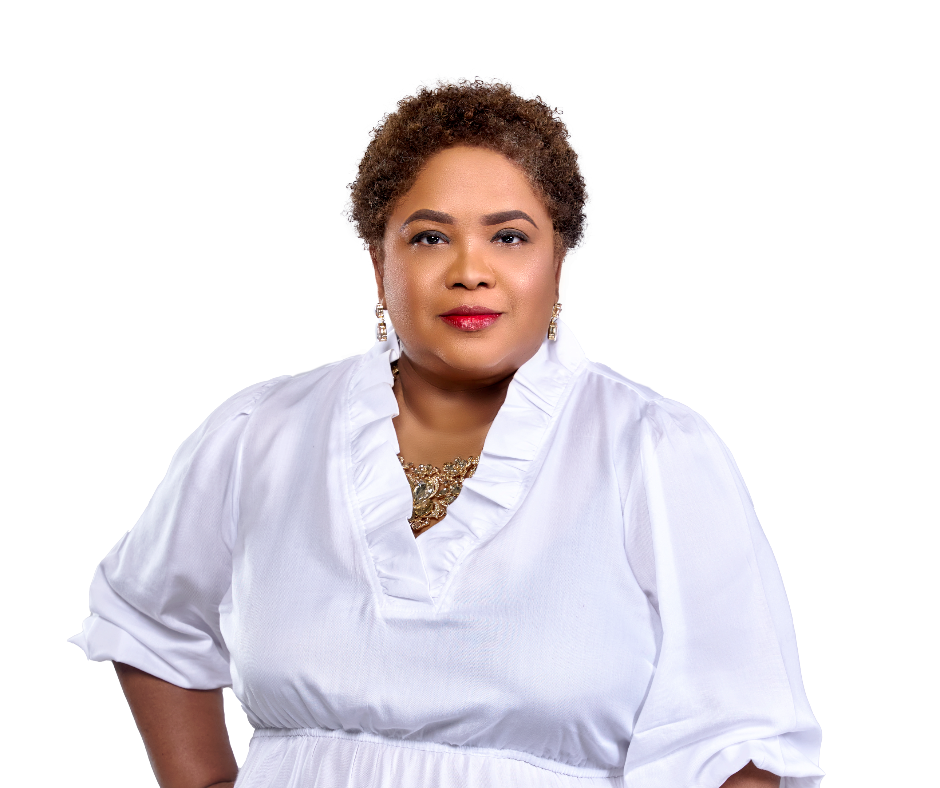 As a survivor of childhood sexual, physical and emotional abuse, Claresa is a staunch advocate for bringing consciousness of childhood traumas out from behind the cloaks of secrecy and generational abnormality.

Claresa uses her many platforms to share her survival story to inspire hope, encouragement and give voice to the voiceless.

It is Claresa’s belief that when we open our mouths and speak our truths, it becomes a curative balm for both the speaker and listener.

Claresa tells us “I asked God to make me similar to Jesus-with the ability to heal, even from afar. And that is what I do.”

Purpose Statement: Influence transformation and decrease barriers to the improvement of quality of life for victims of abuse.